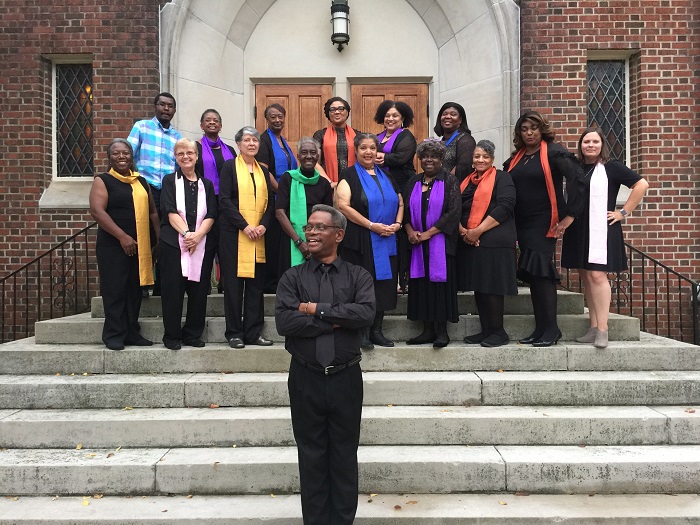 The new choir Women of Faith, under the direction of Randy Shepard, has become a regular contributor to our Sunday Night LIVE! services. Hear them each second Sunday at 7:00 PM.

Listen to All on SoundCloud

In the fall of 1997, several Fairmont United Methodist Church musicians began to dream and scheme about putting together an ensemble to perform Christian music in a rhythm and blues-influenced style. They came from various musical backgrounds-classical, jazz, rock, folk, even marching band! The band began to assemble a collection of spirituals, hymns, rock, jazz, contemporary, and gospel music. Most of the band’s songs are familiar, while the arrangements are our very own, with Walter arranging the horn parts, Greg the keyboards, and Durham, Mike and Tyler putting their own singular styles to work in the rhythm section. Song lyrics are often adapted from the original to better fit our message of an all-embracing Christian love. The result has been a unique blend of musical styles with songs from such divergent artists as Aaron Neville, Curtis Mayfield, Al Greene, Jackie Wilson, and Patti LaBelle to Alison Krause, Annie Lennox, Van Morrison, Bob Dylan, Tower of Power, Phil Driscoll, Huey Lewis with recent additions of Stevie Wonder and Martha and the Vandellas - even Beethoven. The band plays many selections collaboratively arranged by Greg Bottomley and Walter Brock.

So why the name “Revue?” A “revue” is technically “a theatrical production consisting of brief often satirical sketches and songs,” which points to the wide range of music we perform, and to the upbeat nature of what we're about. Original members still with the band include: Greg Bottomley (keyboards), Walter Brock (trumpet and flugelhorn), Mike Beazlie (bass), Steve Hickle (trumpet), and Durham Potter (guitar and vocals), with Arch Altman (saxophone) joining soon after the beginning, Greg Kraus and Bob Ladich (trombones), Tyler Ash (drums and percussion), and vocalist Vernelle Mack.

The first rehearsal of the Fairmont Gospel Revue was just before Thanksgiving of 1997, and the first performance was January 25, 1998. Since that time, the band has performed widely, including: 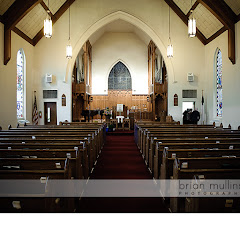 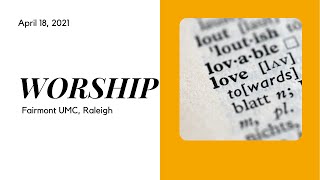 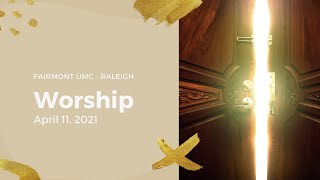 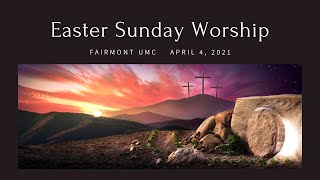 Music and the Gospel message take center stage for this on-line Easter service.
43
0
0 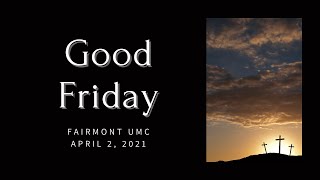 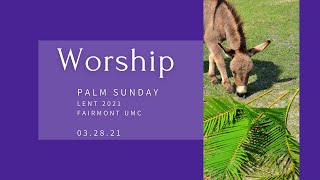 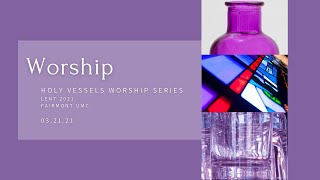